I think 2013 will be the last exciting year for the next while. We got a lot of things done, attained some goals and crossed stuff from the bucket list. All that required preparation, laying some bases, hard training and saving money during the previous years, which is what I see myself doing for the next year or two again.

Early January we ran a Marathon. 42km. Those who don’t know me, I used to be a +300lbs obese, diabetic fellow till 2010. So yes, Marathon was a big achievement. 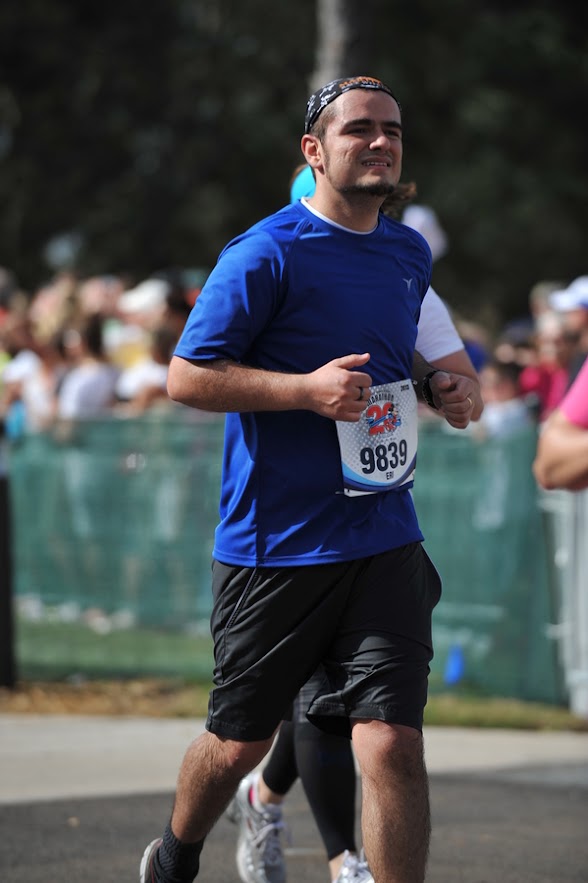 Later on the year I also managed to run my first Triathlon. Although the distance was way shorter than a marathon, the swimming part was really hard. I have little experience on that particular sport and even less on open-water swimming. But I managed to finish it on a better time than I expected.

I also ran a half marathon, a couple 10Ks, set a new PR on a 5K and ran an mid-distance Duatlhon. Now that I think, this year was intense.

But for what I have planned for the future, training more and more and longer and longer won’t cut. So I started lifting weights and more recently crossfitting.

Unfortunately I didn’t have too many opportunities to learn new things this year, but I did manage to get a firearms safety course, which I still plan to continue to the next level, which is restricted firearms safety. My grandfather always says that knowledge does not take real estate (if that translation makes any sense in English), meaning that if you can learn something, do it. It won’t cause any trouble to know more stuff.

The other course I attend to was “Disaster Preparedness” on Coursera. Very interesting and informative. It’s a free online training, which I would recommend everyone to take.

So by the summer I was feeling fit enough and brave enough to apply for the Halifax Search and Rescue, which I’m interested in since 2008. I knew I couldn’t do it before, but maybe now I would make the cut. And I did it. And put a lot of training hours on it and I’m now a fully trained searcher. This is one of the most challenging things I’ve done. So completely outside of my comfort zone that I can’t even describe.

Now, one of the most special things this year was our 10th anniversary. I can’t believe how old we got. I mean, only old people  are married for 10 years, right? To celebrate that we went back to the same places we spent our honey moon, back in 2003: Paris and London. 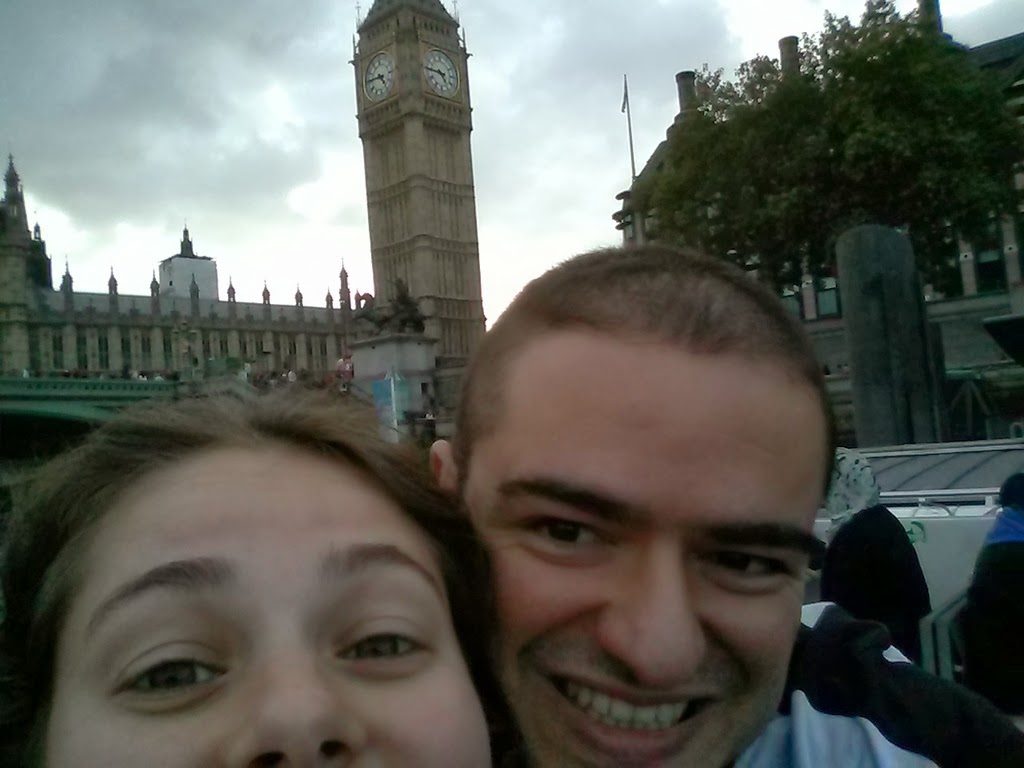 Not only it is awesome to be married to my dear wife for 10 years, but we are almost at the point were we will be together for longer than we’ve been alone, since we started dating in 1997. \o/

Of course life is not made only of good stuff and plenty of nasty things happened as well, but I see no point on thinking about them. Some were lessons to be learned, some were just facts of life, some a kick on the butt to get me moving and some a humble reminder that I’m not the one in control of my life. God is.

So between pushing hard on sports, engaging on some new challenges and moving to the next 10 years of my marriage, it was a pretty good year. Will be hard to beat this one, though I have plans. If those plans will match with God’s plans it’s still an unknown, but all I can do is to plan, prepare and give my best.